A very big brag on Bocce

On the May long weekend (19-20th), Bocce participated in his very first Flyball tournament in Coaldale, AB.  Unfortunately there is no video for his first tournament as our team, Go All Out, were pretty short handed. But! We have a tournament coming up in the middle of July and should have a few extra hands to take some video to share.

I am very proud of Bocce, and I am so happy that we have finally found something he loves so much.

In his flyball debut (running only part-time), Bocce not only earned his FD (Flyball Dog) and FDX (Flyball Dog Excellent), but his FDCh (Flyball Dog Championship)!!  So he is now Goodwin's Downtown Debauchery FD FDX FDCh!

In lieu of video, here are some recent pictures of the flyball superstar. 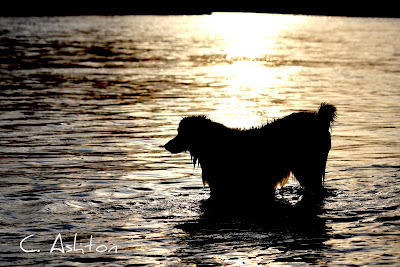 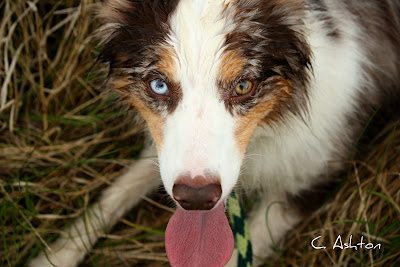 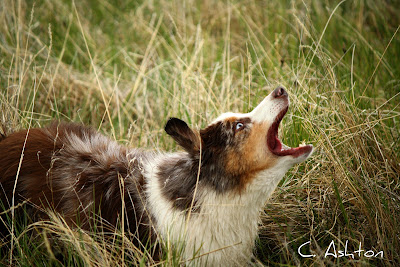 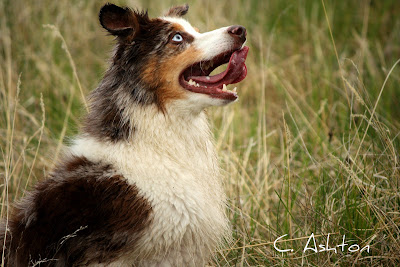 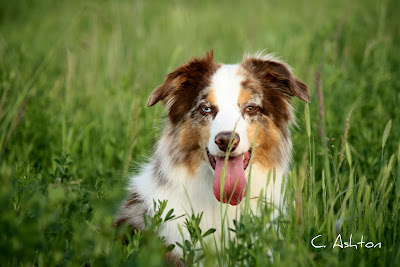